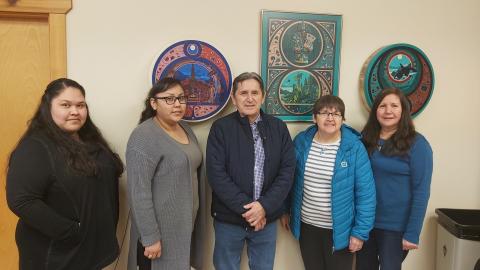 The Board of Directors consists of up to five individuals: up to two are appointed by the MDC Board, one is appointed by the Governing Council and two are elected by the Metlakatla membership every three years at the Annual General Meeting.